We ship anywhere in the US! | Founded in 1925, Family Owned & Operated

Sanders Meats has been a member of the American Association of Meat Processors (AAMP) and Michigan Meat Association (MMA) for four generations and won the following awards at the AAMP Cured Meat Championships and MMA Cured Meats Competitions: 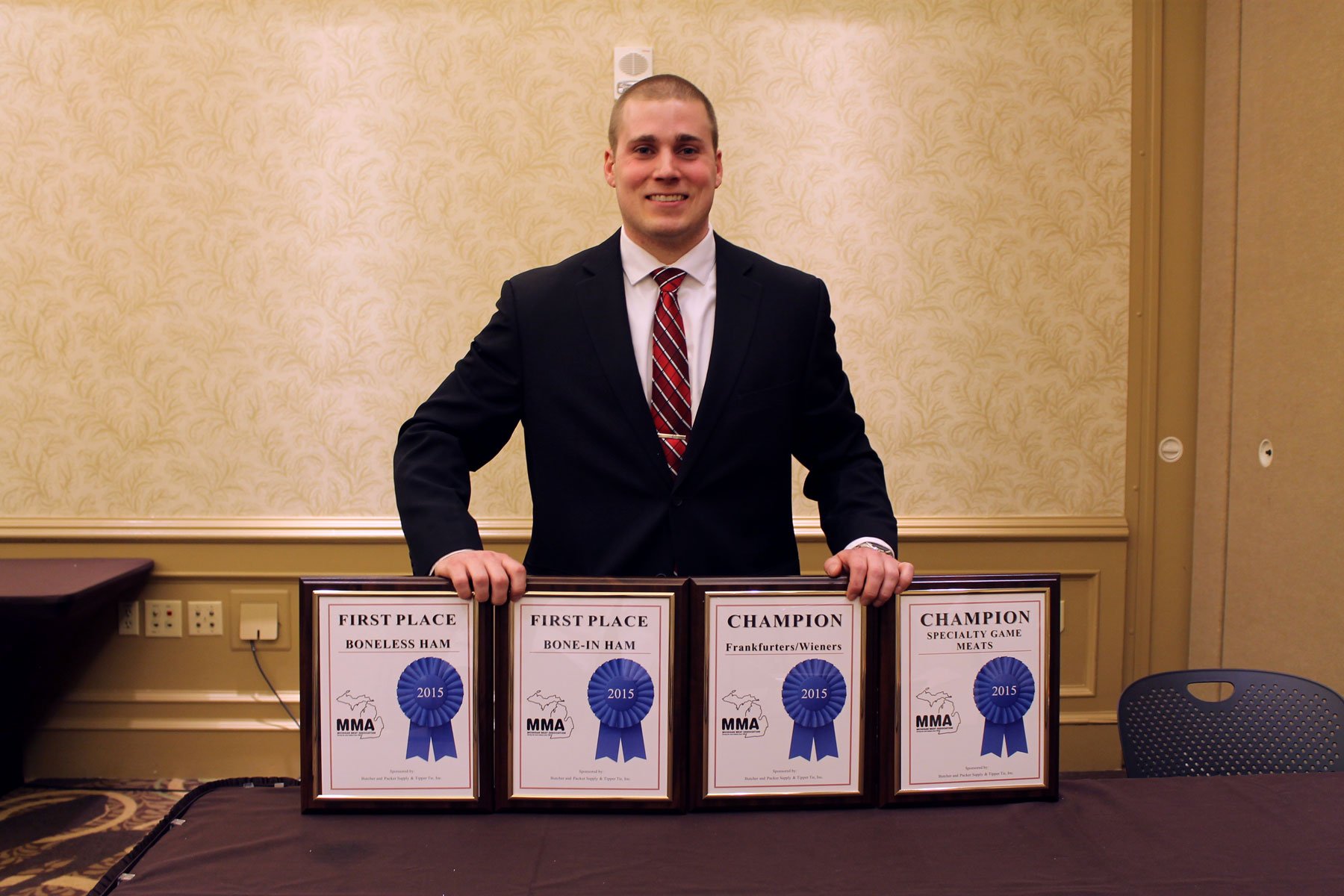 Website orders are for UPS SHIPPING ONLY. Please do not place your order over the website UNLESS YOU WANT IT SHIPPED UPS. Please call the office to place your order. Dismiss